NASCAR went too far when it banned the Rebel Flag.

I was so proud to see it fly high above the last race when the patriot flew it from the plane.

While all the pussies celebrated Race Card Driver Bubba Wallace in a parade before the race.  I’m surprised they didn’t just hand him the race and declare him the winner before it even started.

They claim they did this because a “hate crime” was committed against poor Bubba.  Someone put a “noose” in his garage.  They even got the FBI involved.

FBI found out it was a hoax.  It was the rope used to open the garage.  Bubba turned out to be just another Jussie Smollett, peddling a race hoax to make himself famous.

This trashy asshole Bubba Smollett even went on the Communist News Network and sobbed to self declared faggot Don Lemon that the pull down rope was a “noose” even though the FBI already said this whole thing was a hoax.

Bubba Smollett just like his hoax brother Jussie is finished.  Like it even mattered.  He can’t win a race for shit just like Jussie couldn’t act for shit.

True NASCAR fans should continue to make their voices heard and fly that Rebel Flag as much as they can outside the stadium and maybe even sneak one in and fly it high for all to see.

The video is actually kind of hot and I post it here as a nice respite from all the faggotry we’ve had to endure here in recent months.  I have only two concerns about it:

Lil’ Nas X gave new meaning to the phrase “ride ’til I can’t no more” when he announced he is a homosexual who engages in faggotry.

Here’s the best reaction on twitter to the announcement:

Faggotry is an inherently dangerous lifestyle and is harmful to one’s health.  It is the likely cause for the untimely death of former IPR-X contributor Marlon Areola in 2017.

This one is quite self-explanatory.  It’s the result of the backwards presidency of Barack Hussein Obama and his “wife” Michelle. 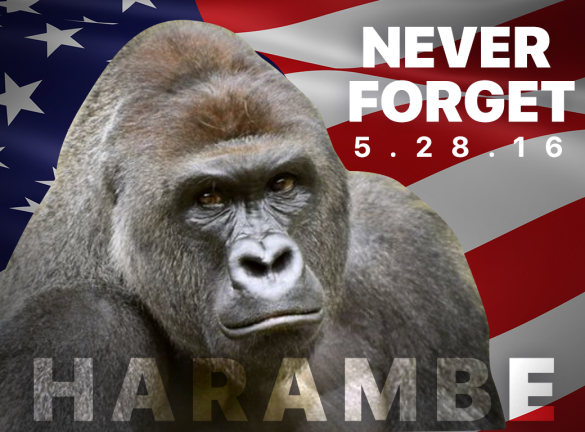 After his death, Harambe became a political symbol.

He posthumously received thousands of write-in votes in the 2016 election, making him one of the more successful third party candidates.

Guess what? Nothing on IPR about this today.  Here we go again, doing their job for them.

Learn the truth about the heroic Saint Martin Luther King, Jr. at The Beast.

I found this in a comment thread on Infowars.  I cannot, however, find any information about its purported author.  Since it is such a profound and insightful statement, it needs to be reposted as an article somewhere.  What better place than IPR-X?

UPDATE: The article actually comes from Anthony Bryan at the American Renaissance.  Thanks to William O’Nair for the correction.

For almost 150 years the United States has been conducting an experiment. The subjects of the experiment: black people and working-class whites. The hypothesis to be tested: Can a people taken from the jungles of Africa and forced into slavery be fully integrated as citizens in a majority white population?

The whites were descendants of Europeans who had created a majestic civilization. The former slaves had been tribal peoples with no written language and virtually no intellectual achievements. Acting on a policy that was not fair to either group, the government released newly freed black people into a white society that saw them as inferiors. America has struggled with racial discord ever since.

Decade after decade the problems persisted but the experimenters never gave up. 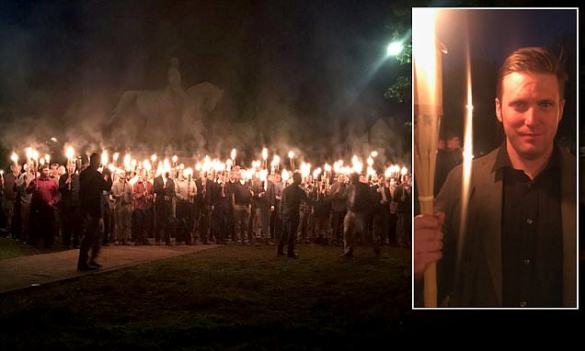 I am sick and tired of left wing idiots trying to erase White people from history.  It was White men who established Western Civilization.  If you want to go back to the caves and huts then continue to follow left wing idiots.

Most of the left wing idiots don’t even realize the ultimate plan of those from whom they receive their orders (George Soros) is to reduce the political power of White people to weaken society so that Marxists can easily take over. This is also why they promote homosexuality and “transgenderism”, which creates effeminate men who can easily be conquered (voluntarily or not). The election of Obama was a major step toward the accomplishment of their takeover.  But now there’s been a change in tide.  The election of Donald Trump was a major blow to the Marxist agenda and so now they are doubling down. BLM is an example of this at work.

Another recent trick of left wing “useful” idiots is to remove monuments celebrating historic White figures and accomplishments. In Virginia and Louisiana they are trying to remove statues of great figures like Robert E. Lee, an admirable American and Confederate general.  Luckily we have a man on the ground organizing torch rallies to stand up for White people and our civilization.

Alt-Right leader Richard Spencer of AltRight.com is doing great work on this issue through torch rallies. Let’s participate in his rallies and make it clear to the Marxists that this country is still ours and always will be.

Light a torch, lift it high! 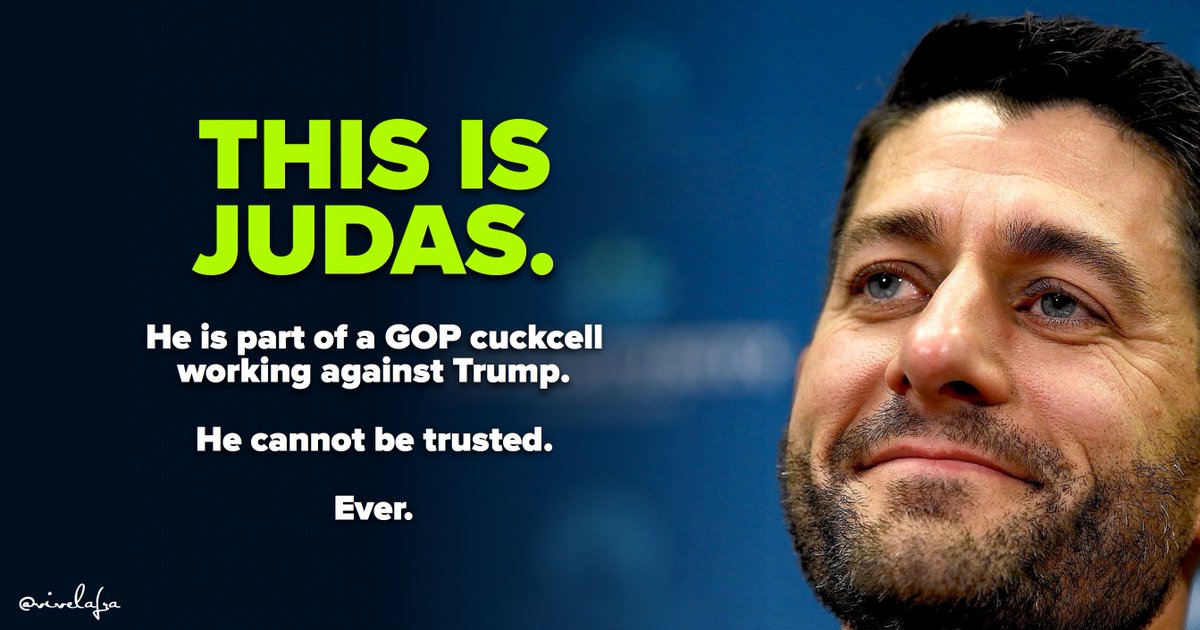 If there was any doubt, it should be clear to all that Speaker Paul Ryan is working against President Trump.  Just this week, he sold out Trump for 30 pieces of silver.  He put forward a bill that could not be passed in order to embarrass the President.  Ryan is an agent of the Deep State and can never be trusted.

My colleague Nathan Norman was the first to call for the arrest of former President Obama for wiretapping President Trump during the 2016 election.

Next, Roger Stone came out in support of arresting Obama.

Now, the following photo is circulating all over the Internet:

President Trump, we need you to make this a reality.  Obama needs to go to prison for his various crimes, including his illegal wiretap of you.